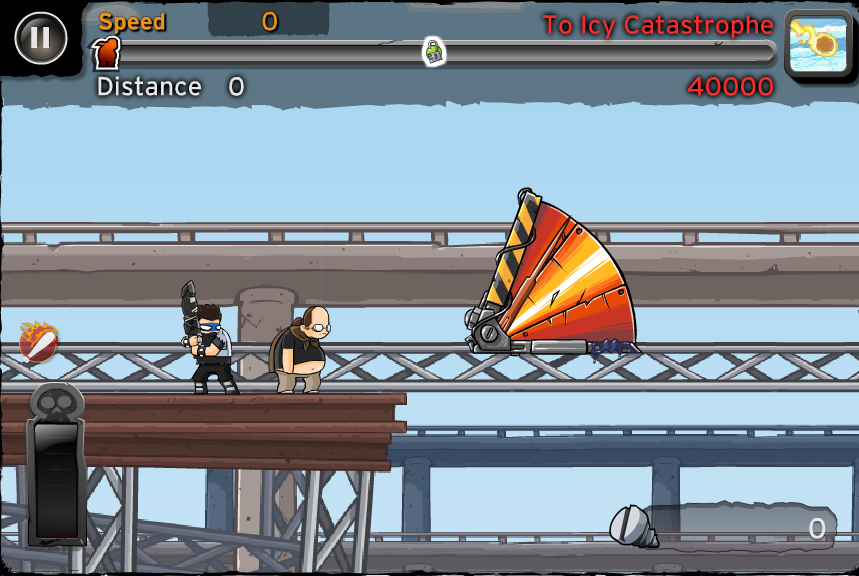 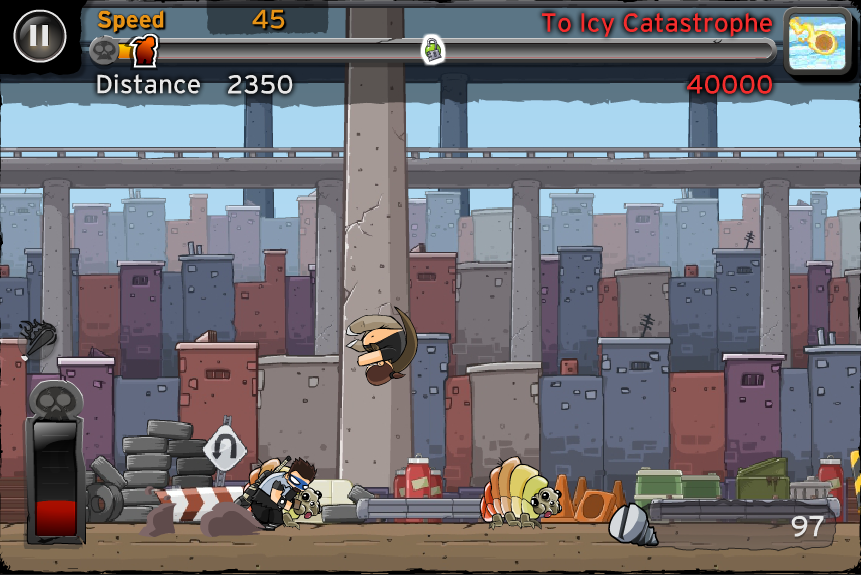 It’s a great way to let out your anger by smashing some internet geeks into oblivion. And so, Berzerk Ball 2 is just here to help.

You have a straightforward goal: pick a character, create a geek and later on, smash him as far as possible. The task may not be as simple as you think. Because, he will start insulting and making fun of you, since you will repetitively hit him again and again.

The best point is – you will get the opportunity to buy new weapons, learn new moves and other supports to upgrade your character and thus you can enhance your stats and influence the overall damage you can do to the nerd.

This site uses Akismet to reduce spam. Learn how your comment data is processed.

Check out these games websites!

Search for a Game